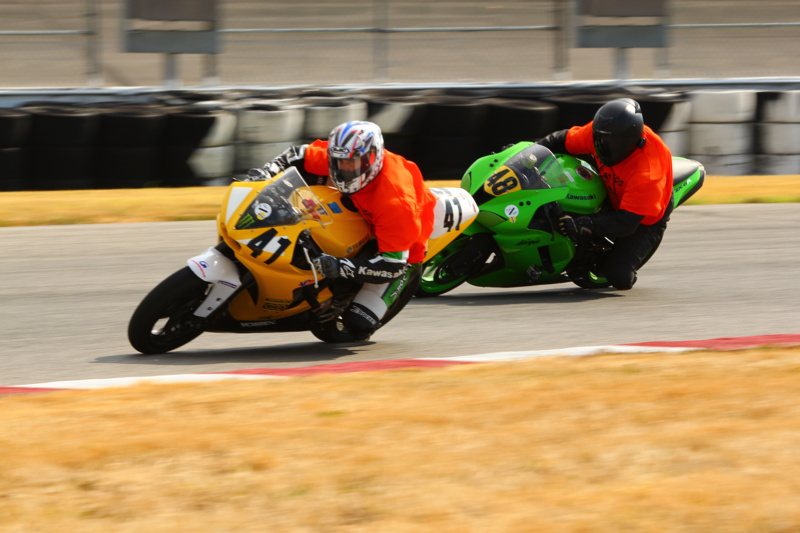 
Posted in Racing by admin with no comments yet.