We love and miss you buddy!

Chris’s memorial on his grandparent’s farm: 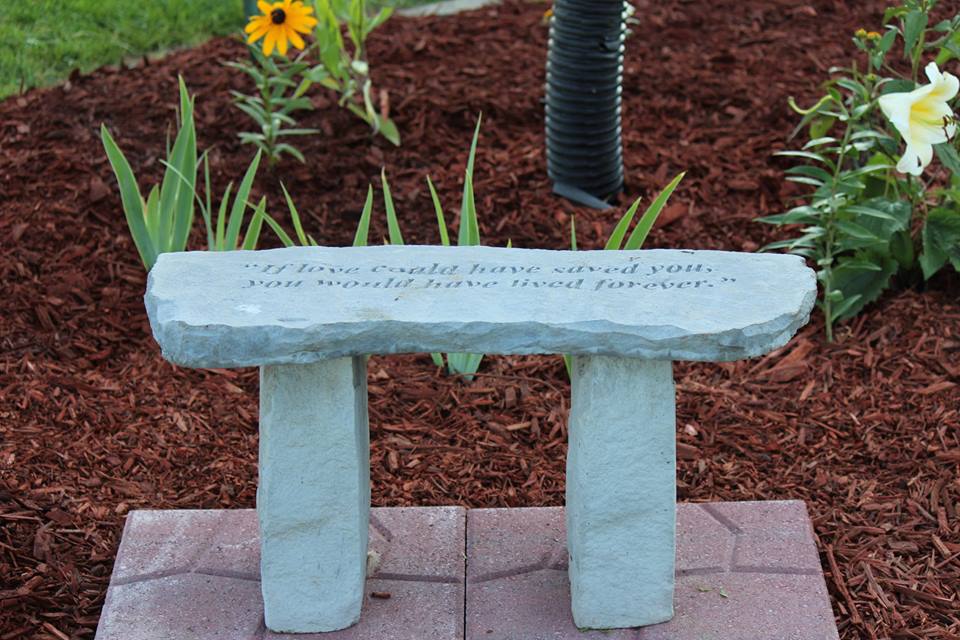 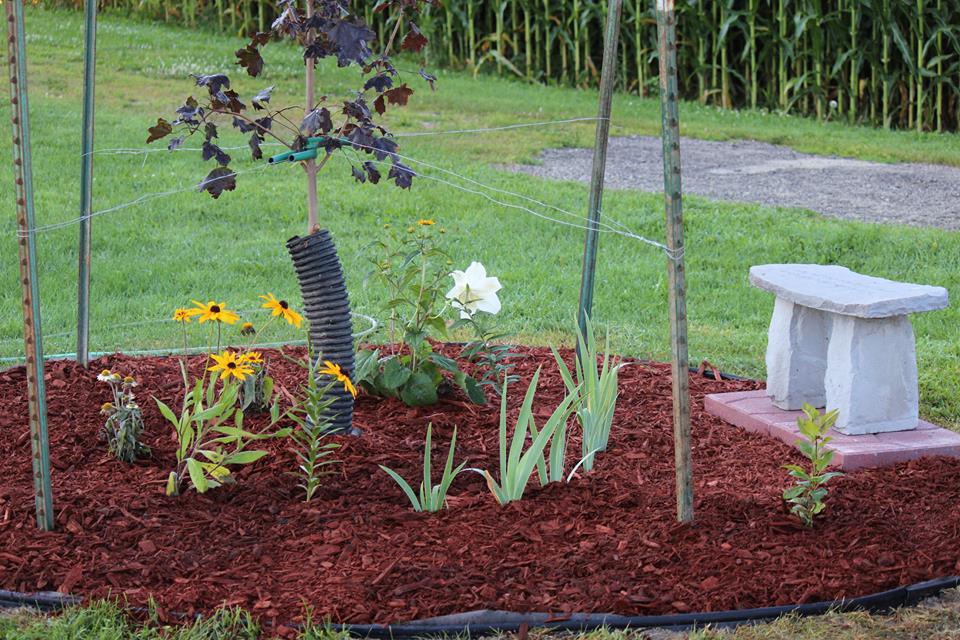 Decals that everyone is running on their bikes:

A very good day at the track: 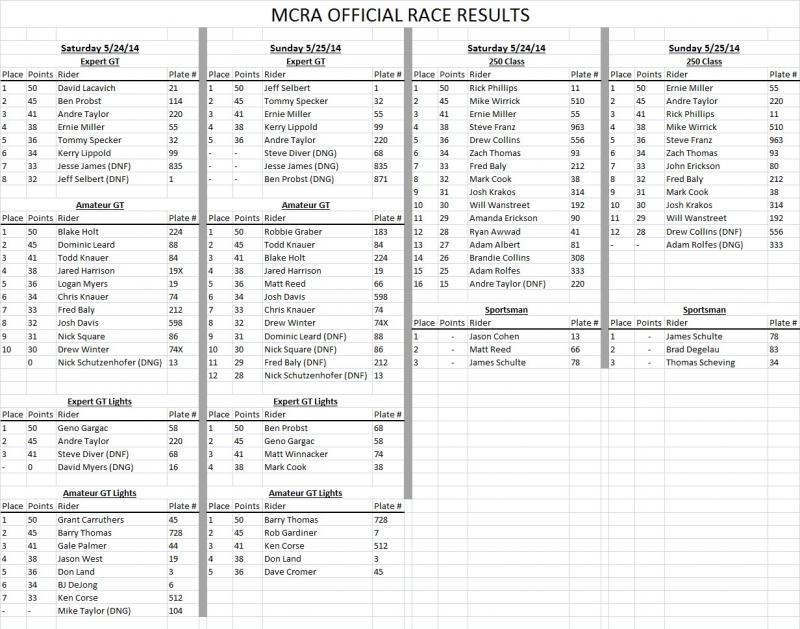 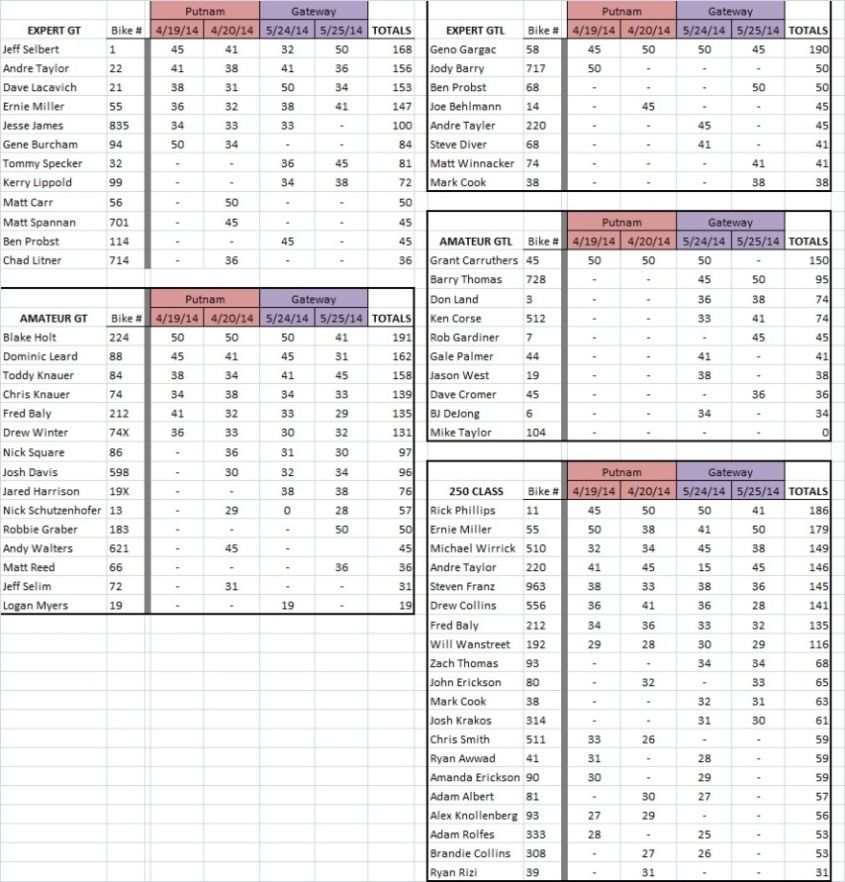 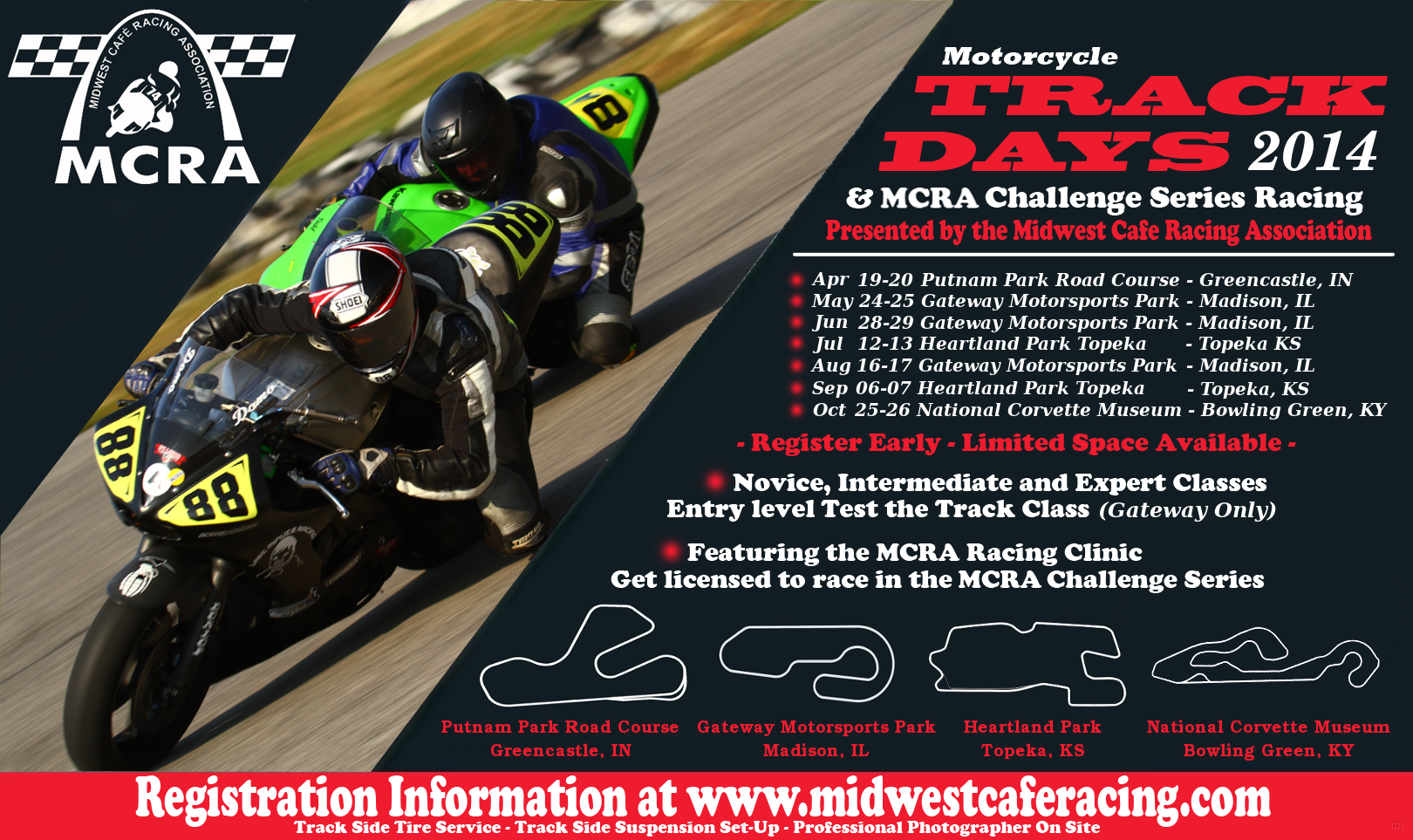